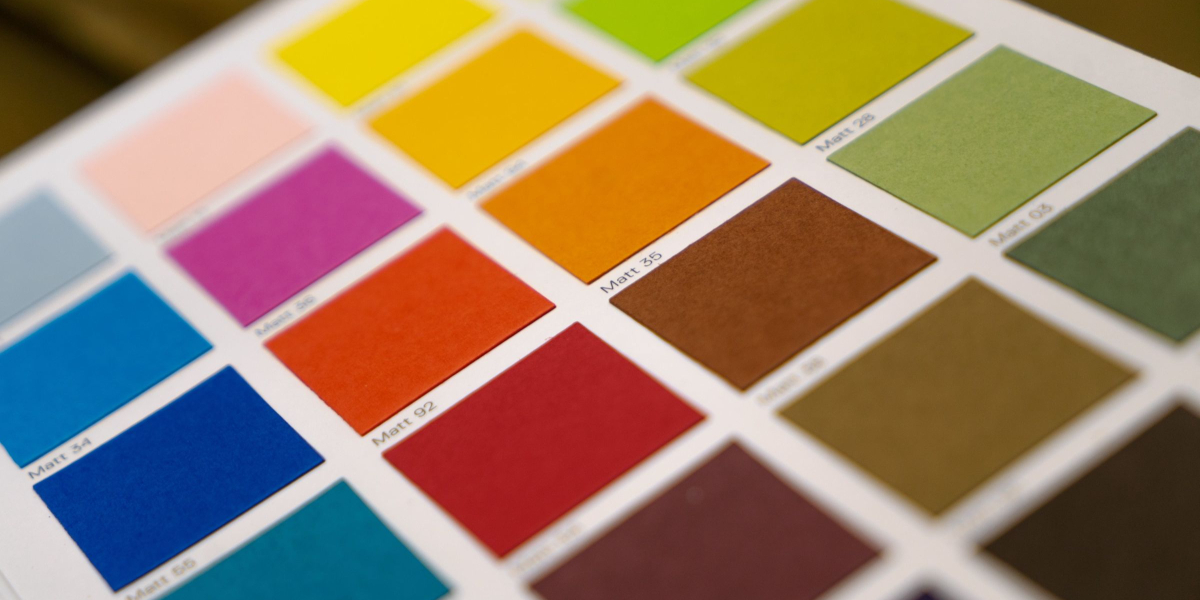 It can be easy to lose sight of historical design trends when all we see around us are the colors, textures, and choices that are popular right now. But sometimes, looking into the past can give us inspiration for new ideas that may become the next big thing.

Let’s take a tour of paint colors through the decades:

Victorians were known for their rich hues and intense shades, with contrast between colors being common. Reds were paired with greens, or golds with purples, for example, leading to a sumptuous feel of excess. Over time, the hues chosen by Victorian designers became more subdued, but the contrast remained.

Near the end of the Victorian era, the Arts & Crafts movement emerged as a counter to the excesses of the Victorians. This design philosophy was marked by a celebration of nature and natural tones, with colors ranging from off-whites to rich earth tones.

Taking a U-turn from the bright, bold accents of the Jazz Age, Bauhaus inspired design tended toward soft and dusty hues such as creamy yellows, blued grays, and soft pinks with accents of rich, deep forest green and burgundy.

The optimism of the post-war era brought back sunnier, brighter colors and was heavily influenced by Scandinavian design. Pastels were common, with pink and turquoise appliances accenting lilac and chartreuse walls.

Those bright, psychedelic colors we saw on hippies in the 1960s? They were also common on the walls of homes. Bold hues mixed with mod graphics, clashing accents, and geometric patterns were the norm.

With a focus on protecting the environment in political movements came a focus on earth tones in design. Commonly seen during this era were beige, rust, avocado, harvest gold, mustard yellow, and earthy brown.

Mauve was completely en vogue during the 80s, as were baby blue and gray. Also common were pastels, as seen on the mega-popular TV show “Miami Vice.”

As a turnabout from the heavy tones of the 1990s, the 2000s saw everyone wanting to turn the rooms of their home into spa-inspired oases. Dark wood tones and deep coffee accents were paired with pale blue, aqua, and white hues on the walls to bring light and airiness to homes.

Rather than selecting a variety of colors, designers in the 2010s went with gray in a variety of hues. Whites, black, and off-black became popular colors that pair well with the pervasive stainless steel appliances.

While the 2020s have really been a time of “whatever makes you happy” for home design, earth tones are the more dominant color trends. Mix these with the ever-present houseplant and you’ve got a little bit of the outdoors brought inside.

At Armor Tough Coatings, we can help you find the color inspiration that will make you want to come home—and stay a while. Our interior painting contractors can help you with every part of the home painting process, and we make sure your home looks better than when we arrived. Schedule your consultation today!

How do I know which project to schedule first in my kitchen remodel?

How to Choose the Perfect Shade of Gray for Your Walls